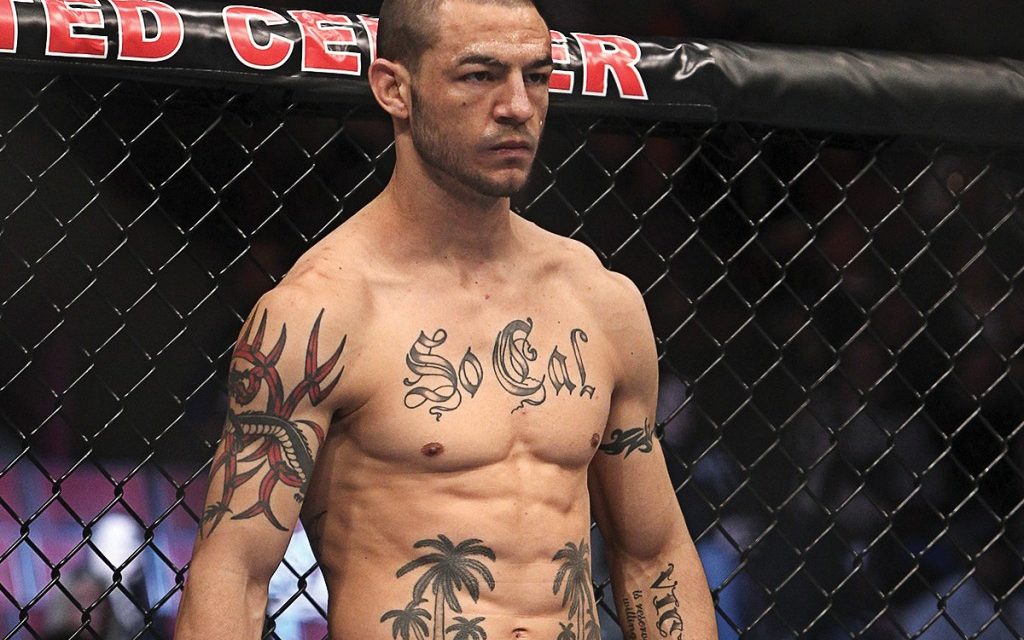 Having those title shots fall through again and again truly zapped my passion to fight. It’s an emotional roller coaster you ride in this game and when bigger things are on the horizon it makes everything amplify. I kept being told I was next and it never happened, and that’s a massive let down I think very few people understand.

Getting pushed out of the way for someone else and into another super tough fight that doesn’t guarantee anything because previous guarantees have proven false. That isn’t going to have an effect? Sure it does.

I went into those fights let down but still thinking my ‘Killer Cub’ switch would kick in and it didn’t. I was out there going through the same motions but it wasn’t there and didn’t turn on. I was forcing it, and that’s why after those two losses I had to take time off and see a sports psychologist. Now I’ve found a way to turn it on and off at will and I’ve proven to be a better version of myself.

I did enough for a title shot multiple times but [the UFC] went around back and took it from me. Frankie got the win in our fight–and hats off to him–but he just had a title shot and lost. That just happened last summer. He’s had multiple title shots and I’m still yet to get one. How many are you going to give the guy?

He called and asked me to fight an unranked guy after coming off one of the biggest fights of my career notoriety wise because I derailed a touted prospect no one thought I would beat in an incredible fight. Dana White asked me to take the fight and I did that for him. I’m calling for this next title shot and it’s time to make it right. 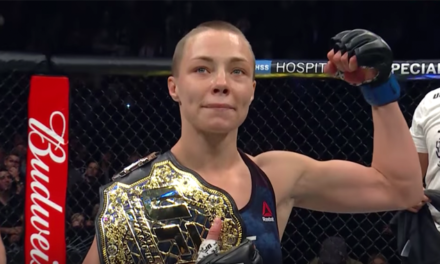 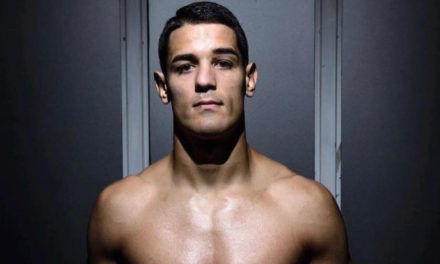