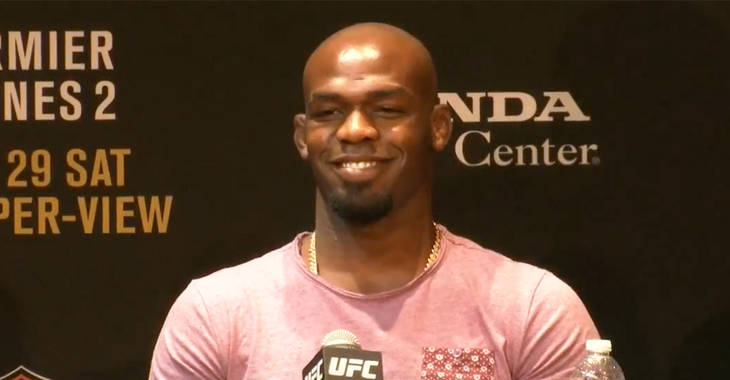 Jon Jones passed his blood test right after UFC 214, according to multiple sources. This was 24 hours after the positive test. More coming.

“Given that Mr. Jones’ agent has publicly commented on this case, we can confirm Mr. Jones provided a urine and blood sample on July 6th and an additional urine sample on the 7th — all of which were reported negative. On July 28th, his urine sample tested positive for turinabol — as confirmed previously — then after the fight he provided a blood sample that was reported negative.”

“The prohibited anabolic steroid turinabol is only tested for in urine screens and not in blood tests. Urine and blood screens are complimentary to each other and don’t analyze for the same substances. Importantly, Mr. Jones is innocent unless and until the established process determines otherwise. It’s only fair to let due process occur before jumping to any conclusions.” 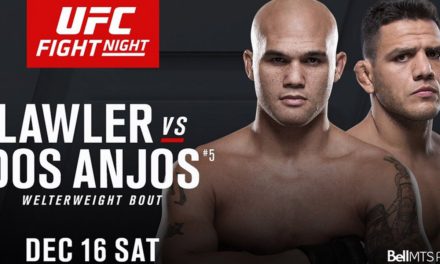 UFC on Fox: Lawler vs. dos Anjos rezultati i analiza