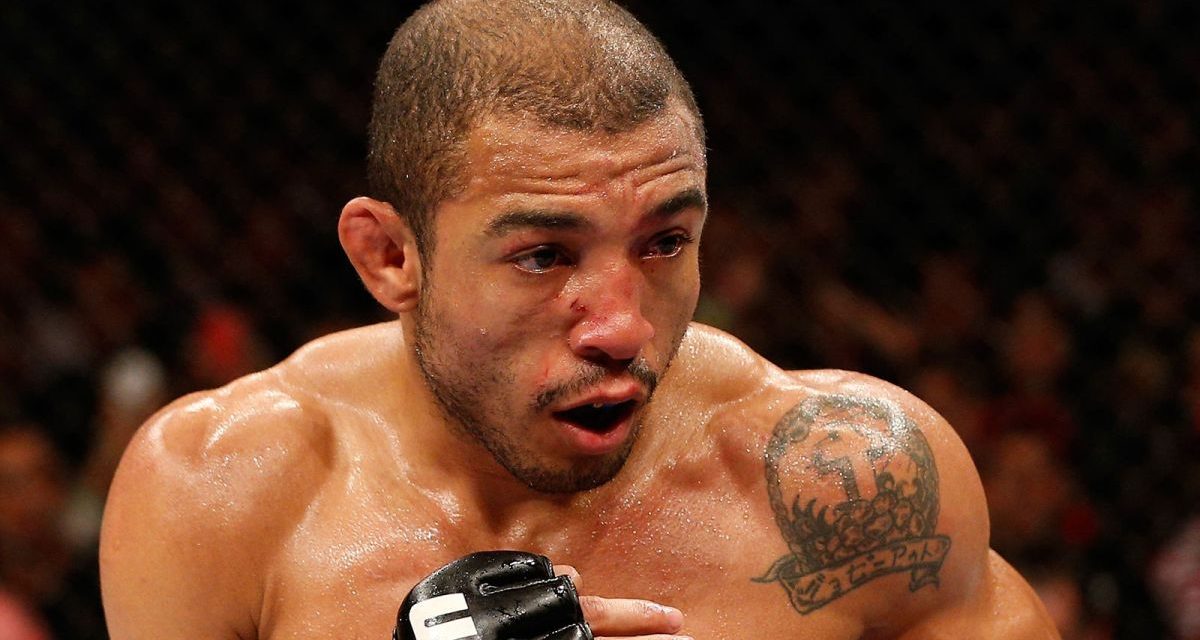 “First of all, it’s not about money. I want to keep it clear. Thank God the UFC and MMA gave me a lot of stuff. Yes, I think about having a career in boxing, but I want to start from the bottom, start from zero. I want to get ranked and one day fight for a belt. I don’t want to fight just to fight, for money, to go after big fights and challenge a great champion.

I hope Conor gets f***ed, that’s what matters to me. I don’t give a damn about him. I’ve already said he’s sh*t, so what he does or doesn’t do, I don’t care. I worry about myself. I’m training to defend my belt. I want to fly higher.” 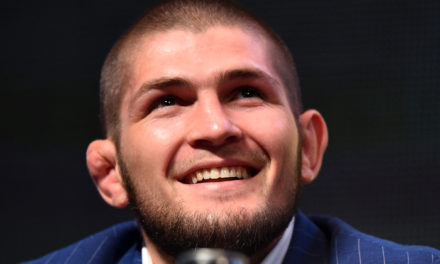 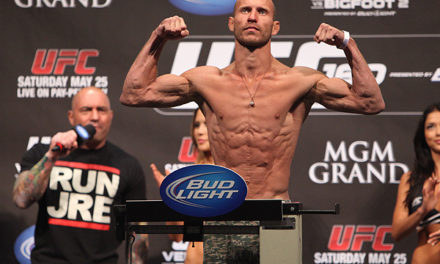