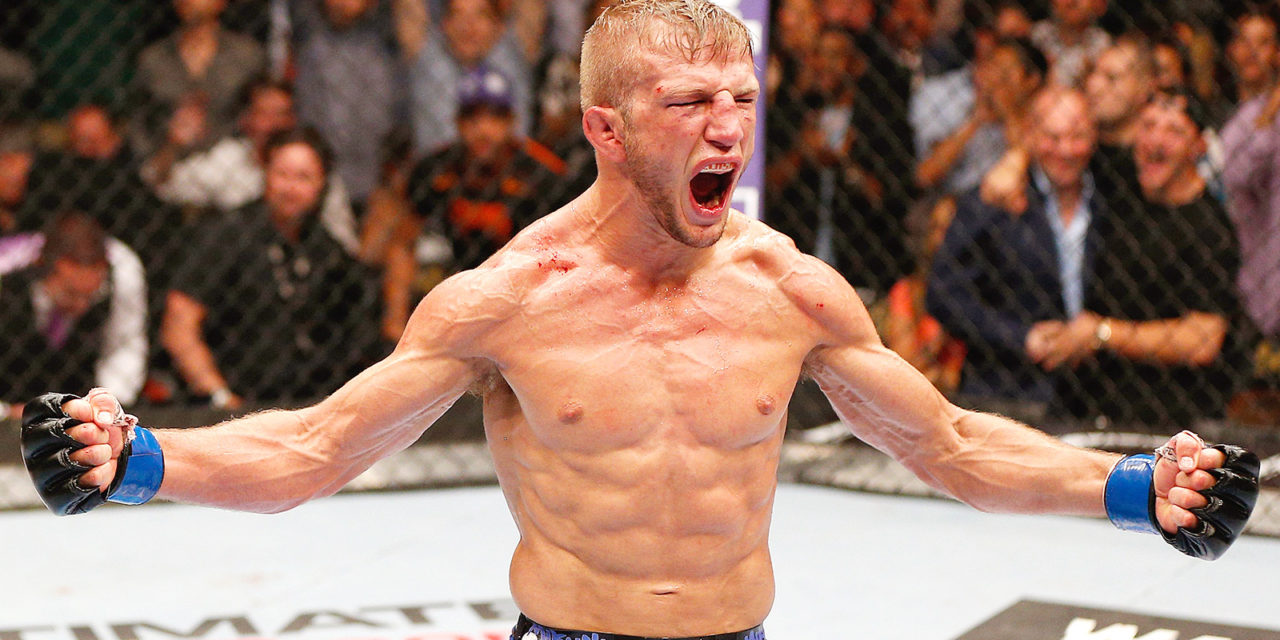 “Urijah is Cody’s daddy. Cody can’t make any decisions without Urijah. Urijah’s involved with everything. That’s why Urijah was mad when I left. He likes to be in control. He wants to be the top dog. I hardly even know Cody. It’s kind of comical that Cody wanted to get mad about this whole thing cause I hardly even know the guy. He was on his way in when I was on my way out.

He was on the team when everyone was making fun of him for who he was. Now everyone’s got his back cause he’s doing great. He’s doing good for the team and getting a good name out there. But really the beef with Cody is just comical because it shouldn’t concern him at all. Just because it involves Urijah, he wants to get all riled up and fluff out his feathers and act like a tough guy. I expected this from Cody. He’s a hothead and just for him to not really be able to express himself mentally but just get all worked up.” 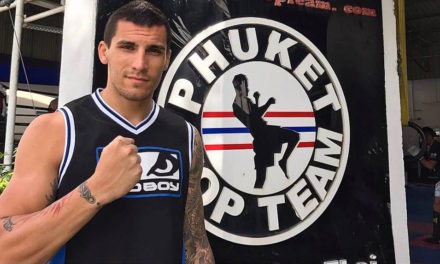