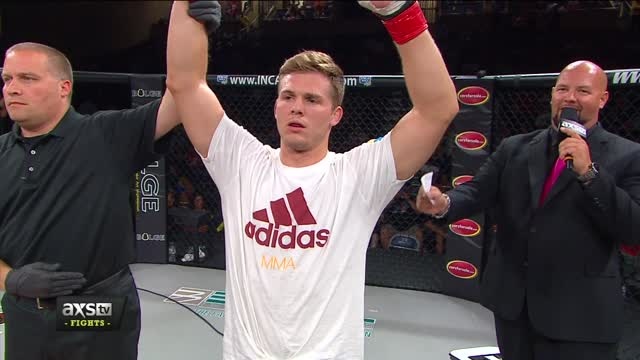 The decision was made based on what is best for my career and my future from both a financial and exposure standpoint. The UFC has 500 guys on the roster and some guys don’t get to fight as much because of it. Bellator has a smaller roster and have a lot of talented wrestling prospects who get talked about and pushed. Just look at Michael Chandler.

Michael Chandler went from being a good fighter who no one really knew to becoming the face of Bellator. I’m only 24 years old and plan on doing this for a long time–whether it be for Bellator, UFC or whoever. But right now Bellator was the right fit.

Bellator has done a great job of promoting the wrestlers they’ve signed, and there are a lot of good prospects in the UFC as well, but some of those guys over there have gotten lost in the shuffle. I’m 100 percent confident I’m going to make my own name in this sport, but having Bellator helping to showcase me just made sense.

Sponsorship was also a big part of the decision making process. I would lose sponsors signing with the UFC, and Reebok’s payout of $2,500 dollars for my first five fights wasn’t exactly appealing. 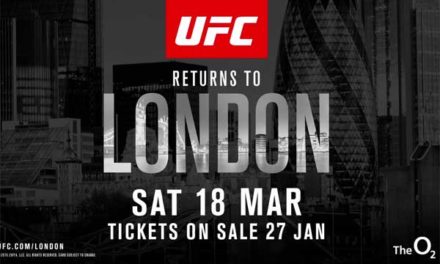