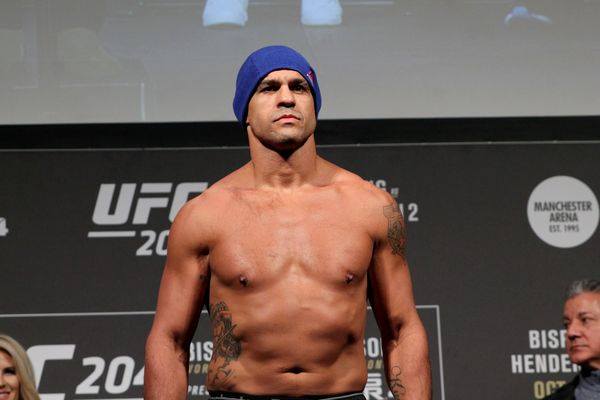 I think you know and life is about season you know. That’s what I like and I wish Brazil, even Florida where I live we have seasons. Summer, winter. I think I did more than enough. Just to think back, sometimes I flashback just like Matt said, and I’m like ‘Wow, I’m still doing this, wow man, this is crazy. I’m very thankful, but I think my body need to rest. I have other things, I have a business of my own, I developed have a system, I developed a group class training system that we’re going to franchise. I just want to leave to help the sport in a way, work with the sport and help and do other things. We got to know the time to start and I think we need to know the time to end and it’s about time.
Po cemu cete pamtiti njegovu MMA karijeru? 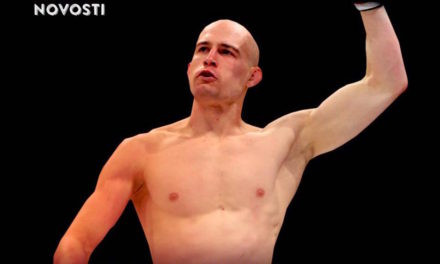 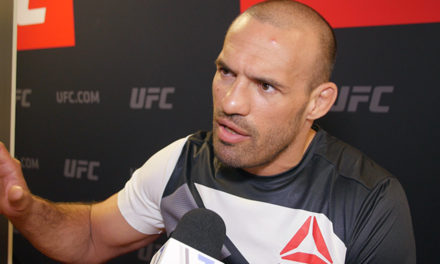 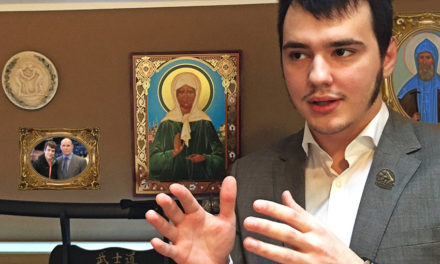